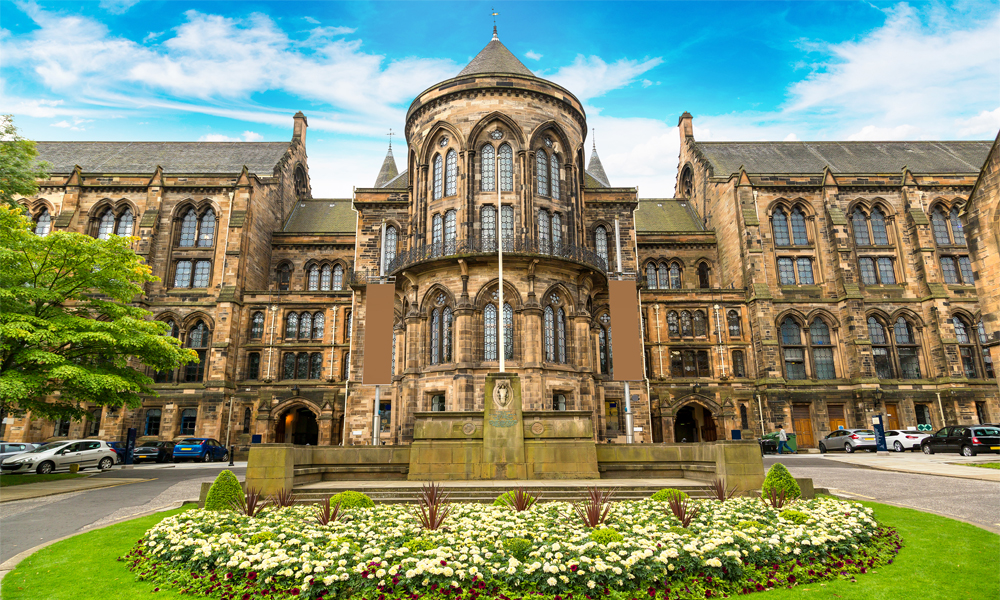 The University of Glasgow is a public research university in Glasgow, Scotland. Founded by papal bull in 1451, it is the fourth-oldest university in the English-speaking world and one of Scotland’s four ancient universities.

Glasgow has been crowned the European Capital of Sport in 2023, becoming the first city to take the title twice. Glasgow has a wealth of quirky vintage stores, including some just a short walk from the University.

The University’s main campus is nestled within Glasgow’s cosy and cultural West End, home to cafés, bars, restaurants, vintage boutiques and cultural attractions. The city of Glasgow has also been voted the friendliest city in the world. The university is easily accessible by public transport, with several bus and train routes running close to the campus.

The University of Glasgow is one of the world’s leading universities, offering a wide range of undergraduate, postgraduate and research programs. The top courses of this university include Biological Science, Psychology and Law. The courses are internationally recognised and respected, and students come from all over the globe just to study here. 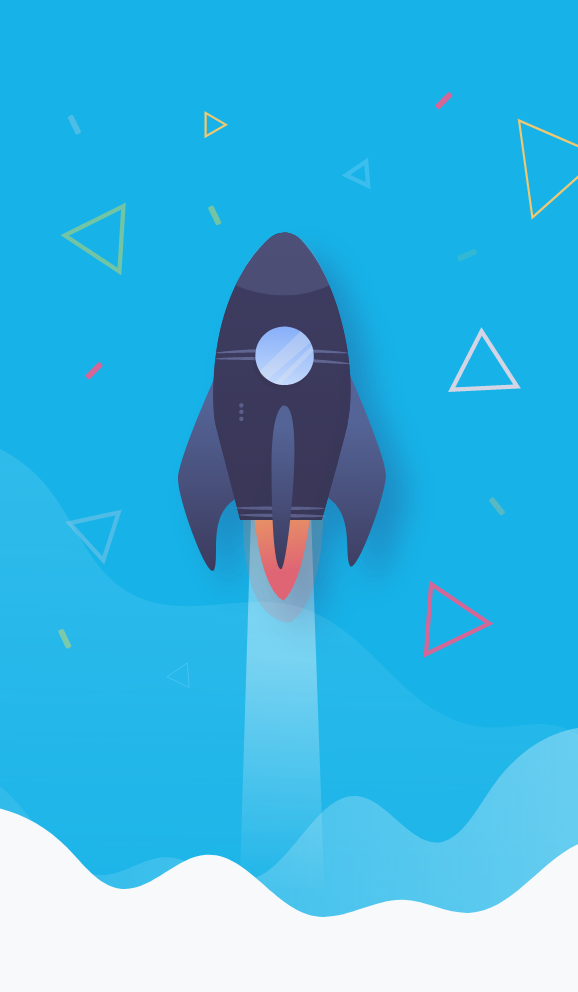